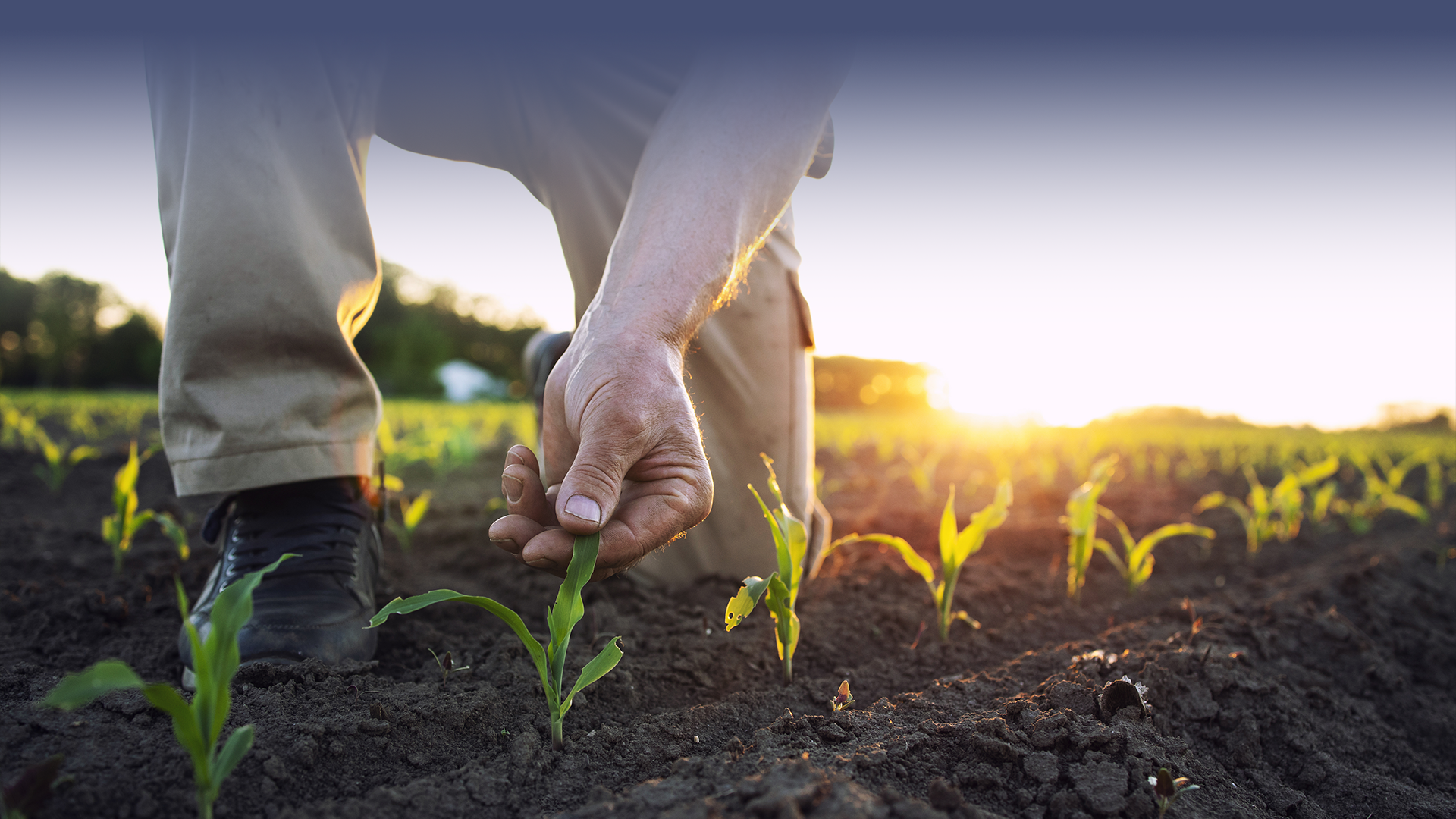 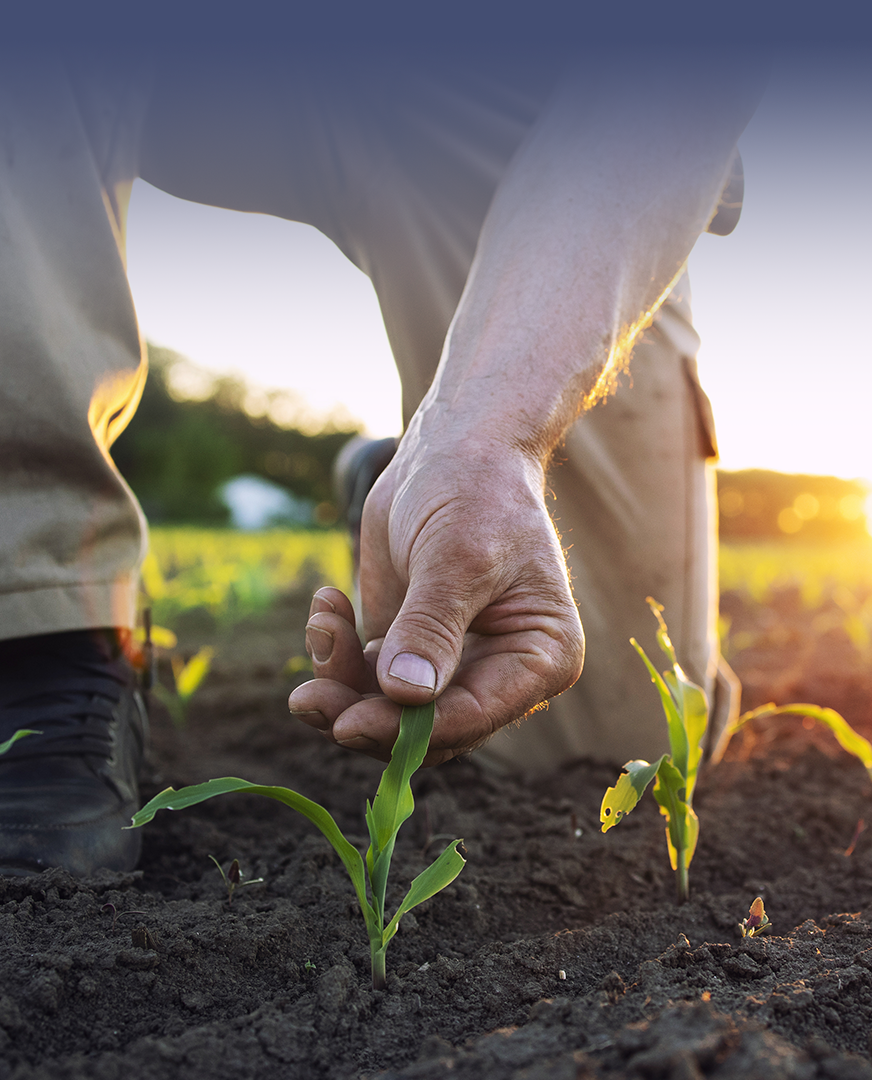 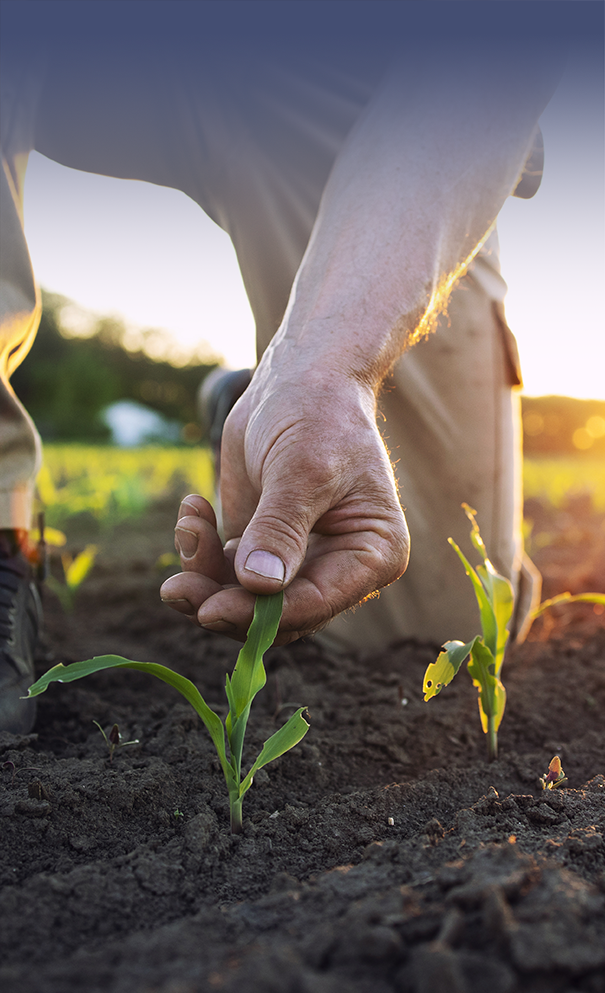 Developed over 30 years, NEREA® is a revolution in agriculture. When used as a base for growing crops, NEREA® increases yields, produces higher quality agricultural products, shortens growth time and reduces water and fertilizer usage. Are you ready for the future of farming? 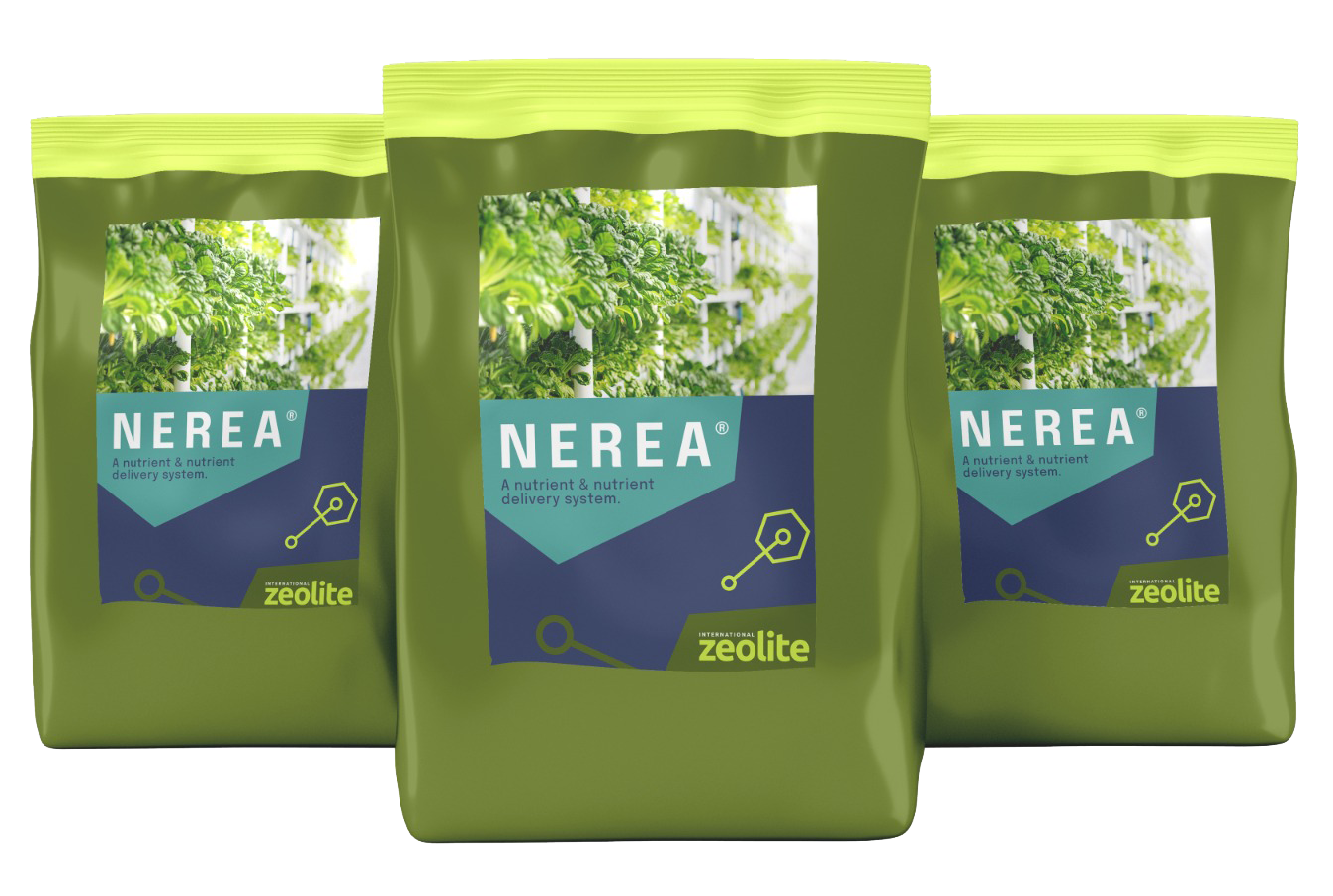 NEREA® is a revolutionary material and method of direct crop and plant agronomy, offering a superior alternative to the well-known hydroponics technique. NEREA® can be thought of as “solid-state hydroponics”. With only the addition of water into the solid-state NEREA® growth medium, plants will grow for multiple cycles, without the need for any additional nutrient control infrastructure such as: circulating pumps, sophisticated sensors, and/or complicated control and monitoring systems. NEREA® begins with the naturally-occurring mineral clinoptilolite zeolite. To transform clinoptilolite zeolite into a complete hydroponic plant-growing medium, the zeolite's network of interconnected tunnels and cages is treated and modified, loading it with nitrogen and potassium and combining it with other compounds containing phosphorous, and calcium – the ‘major nutrients’ – as well as a complete suite of minor and trace nutrients. The zeolite holds the nutrients inside its porous structure which are slowly automatically released based on the plants needs. Indeed, the plant itself does the regulating. According to Derek Shulze of Niagara College: “NEREA® performs remarkably well as a nutrient. Our crops matured more quickly, likely owing to the fact that NEREA® stores nutrients in a freely accessible format plants can pull from on demand, resulting in an optimal growth rate — we effectively reduced the total crop time by at least 1-2 weeks. This would represent a substantial improvement for a commercial producer looking to produce more crops per year.”

Our mission is to power environmental change through natural zeolite product solutions. At International Zeolite we believe that real change comes from the ground up. Our focused aim is to utilize the natural occurring zeolite mineral to innovate agriculture, industry and consumer practices for the betterment of the environment and the world population. Our purpose driven zeolite solutions represent a new era of earth conscious environmental science that will relentlessly seek to transform agriculture, industry and households to safer, sustainable, superior means of operations. We are an international marketer and supplier of natural zeolite and zeolite-infused products. A Green Tech business well suited to today’s economic environment. Zeolite is a naturally occurring mineral found in volcanic ash. Zeolite has a naturally porous crystalline structure that allows the minerals to act as natural filters. It can be used in raw unprocessed form, or be processes into specific sizes, ranging from grains to powders depending on the application.   Our NEREA® product is a revolutionary controlled release growth system that promotes and sustains a plant’s growth for an entire growing season. Through our validation testing with Vineland Research Centre and Niagara College, NEREA® can simplify and accelerate crop production effectively reduce total crop time by at least 1-2 weeks, promote germination rate, time & flowering, shortened the crop cycle and increase crop yield. 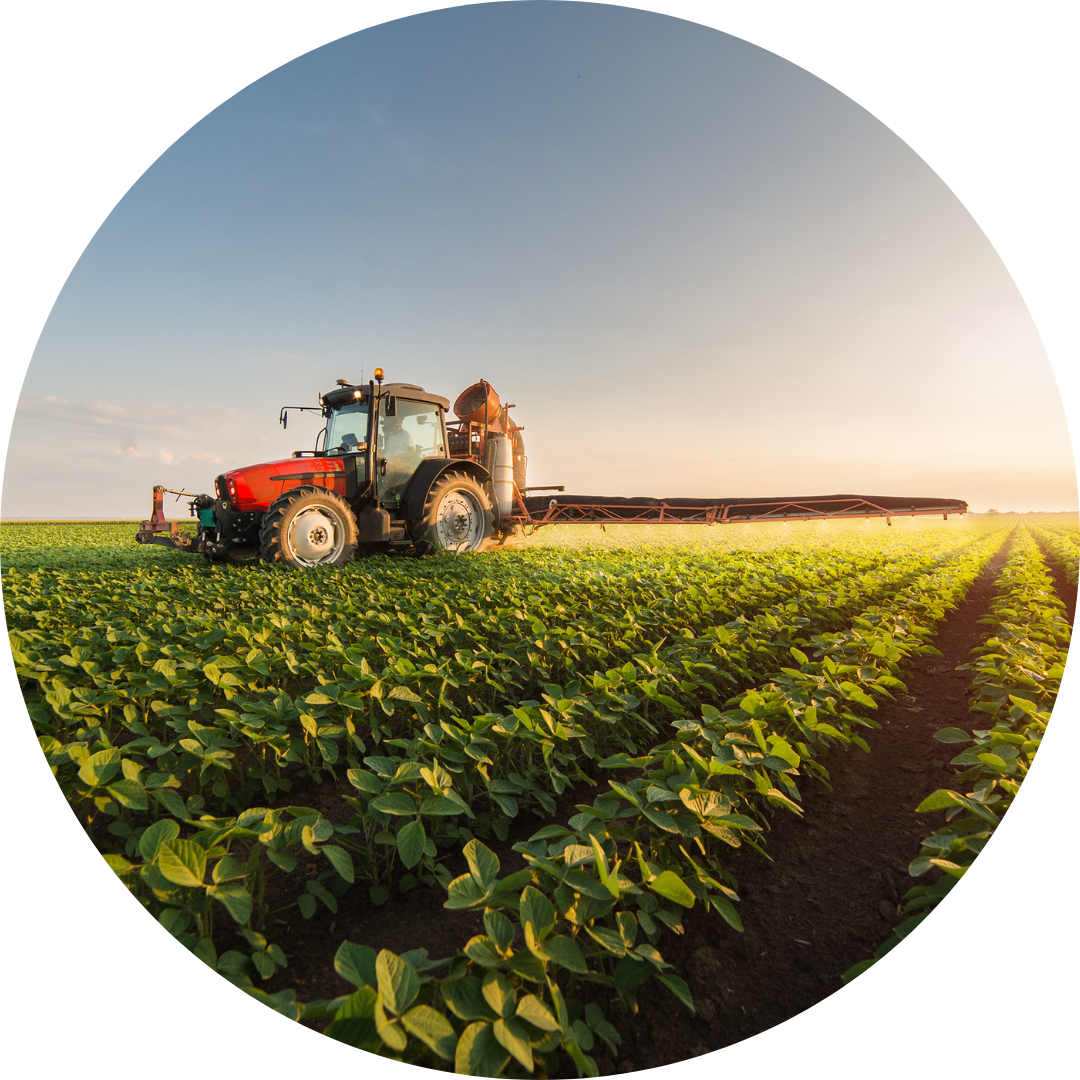 NEREA® reduces the amount of fertilizer required by up to 90%. Fertilizer is a rapidly rising cost input for farmers, as fertilizer prices have increased by as much as 300% in 2022. NEREA® is the solution. 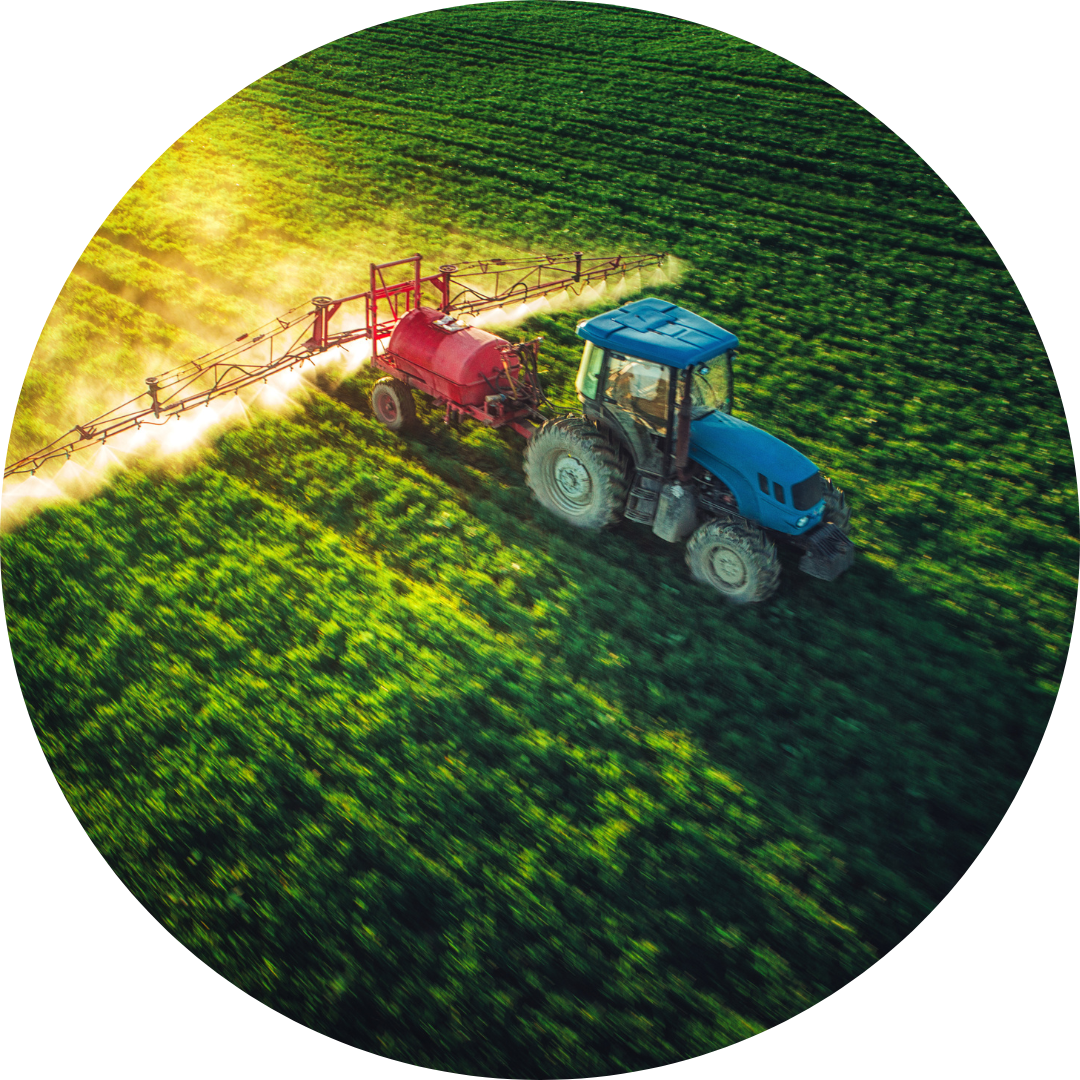 NEREA® reduces the amount of water required by up to 50%. Zeolite can hold up to 60% of its weight in water, and promotes agricultural water use efficiency, reduces surface soil erosion and leaching of fertilizers into groundwater and waterways. 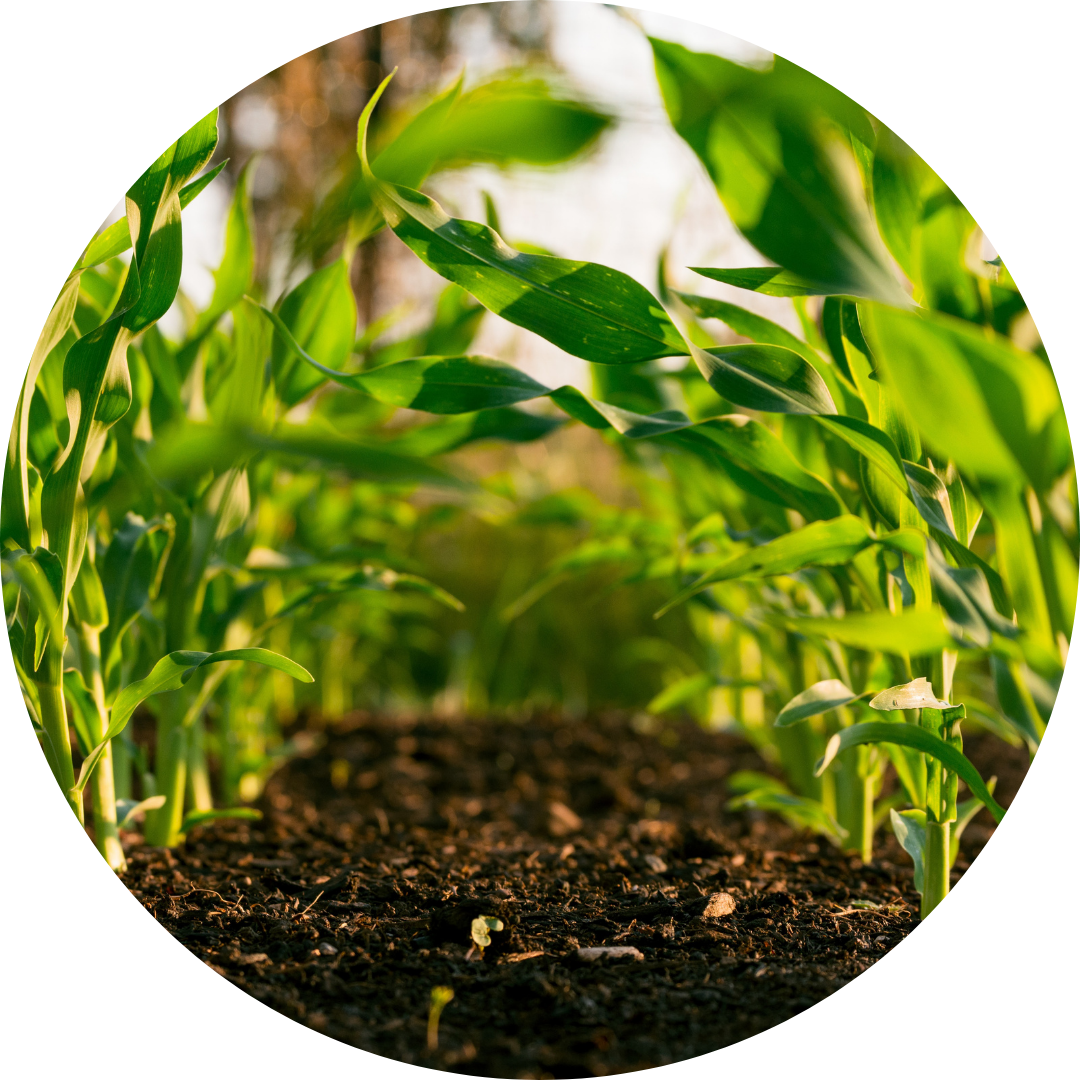 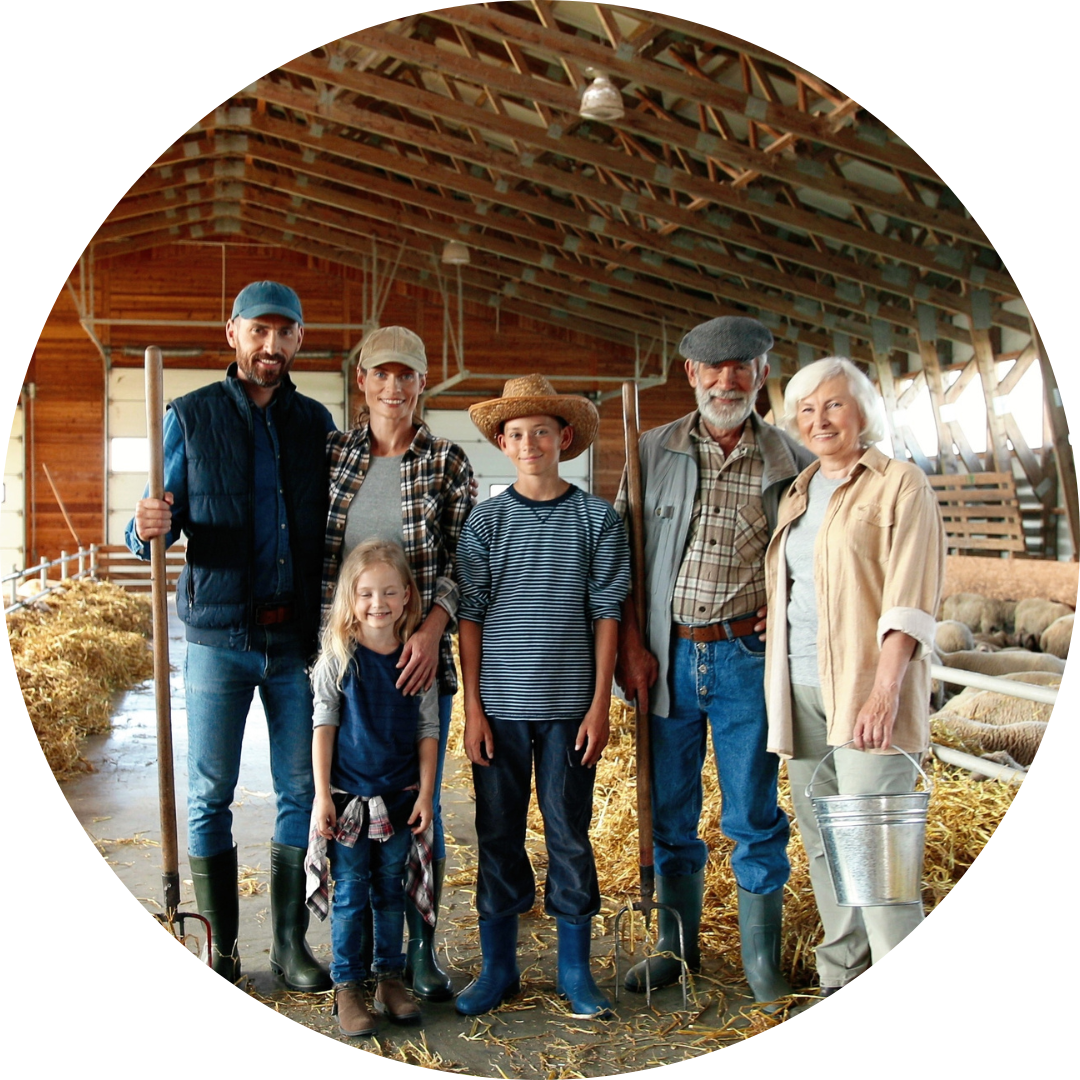 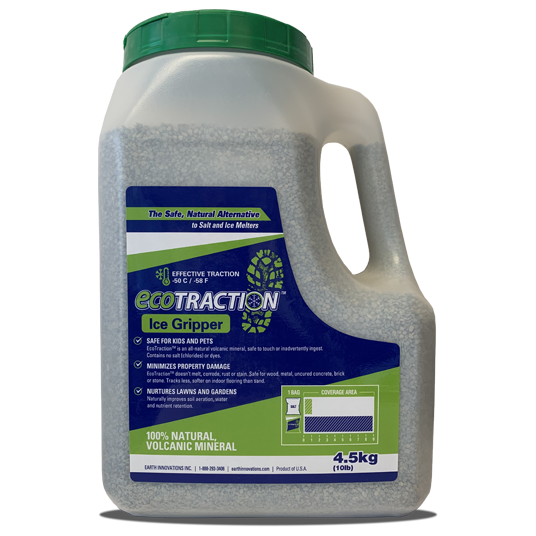 ecoTraction is a green alternative to ice melters and road salt.

It is an all-natural high-traction mineral and unlike salt, it is non-corrosive.

It is safe to touch and is the safest product available, safe for new and old concrete, asphalt, vegetation, pets and the environment.

One bag of ecoTraction can cover the same area as 9 equivalent bags of salt or ice melter, based on recommended spread rates! And you’ll never repair your walkway or lawn from salt and ice melter damage again. 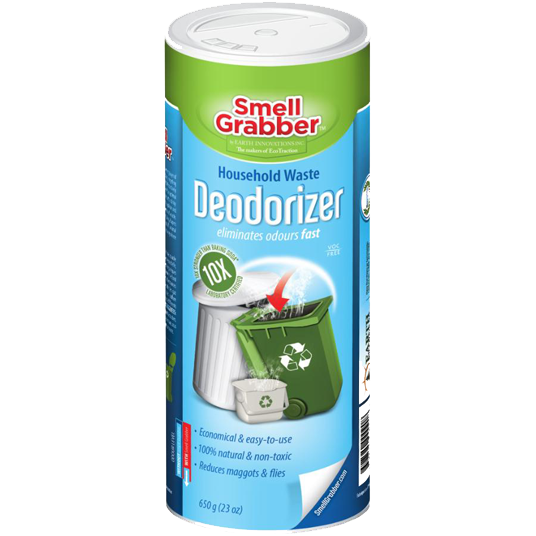 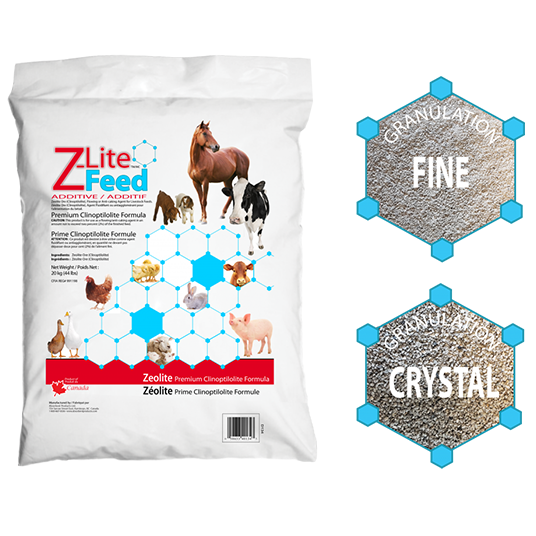 As a livestock feed additive, Z-Lite Feed Additive Premium Clinoptilolite Formula is suitable for use with poultry, equine, goats, cattle, dairy, sheep, swine and bison. This formula is available in both a Crystal and Fine granulation. This product is for use as a flowing/anti-caking agent in an amount not to exceed two percent (2%) of the finished feed.

This product is for use as a flowing/anti-caking agent in an amount not to exceed two percent (2%) of the finished feed. 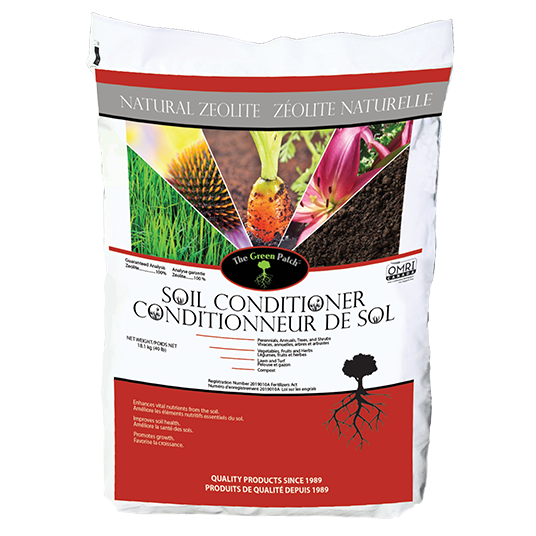 The Green Patch is our newest Natural Zeolite Soil Conditioner. When used in soils and composting, The Green Patch helps retain moisture and nutrients, while improving aeration.

For use to promote root growth for Hydroponics, Field Crops, Lawns and Gardens. 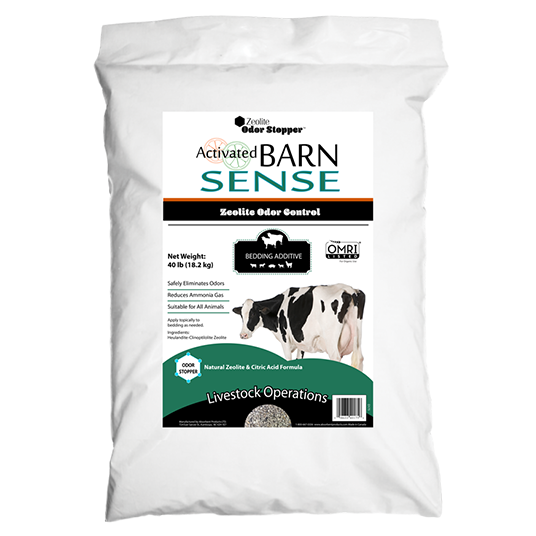 Activated Barn Sense Zeolite Odour Control is an all-natural, non-toxic and effective solution for moisture, ammonia and odor management in livestock operations. This bedding additive is made from a natural zeolite and citric acid formula. Activated Barn Sense doesn’t break down and helps to create a healthier and fresher environment for your livestock and workers by absorbing odors and ammonia and reducing respiratory irritation.

Signup for our newsletter today