Zeolite Clinoptilolite’s detoxification properties are proven to have positive effects on health, and its use has increased enormously.

As zeolite’s main physical and chemical advantages lie within its unique molecular composition, high surface charge density and high cation exchange capacity, zeolites’ unique ability to absorb and bind a broad range of materials makes it a simple and inexpensive solution to many problems spanning a variety of industries and environmental issues. 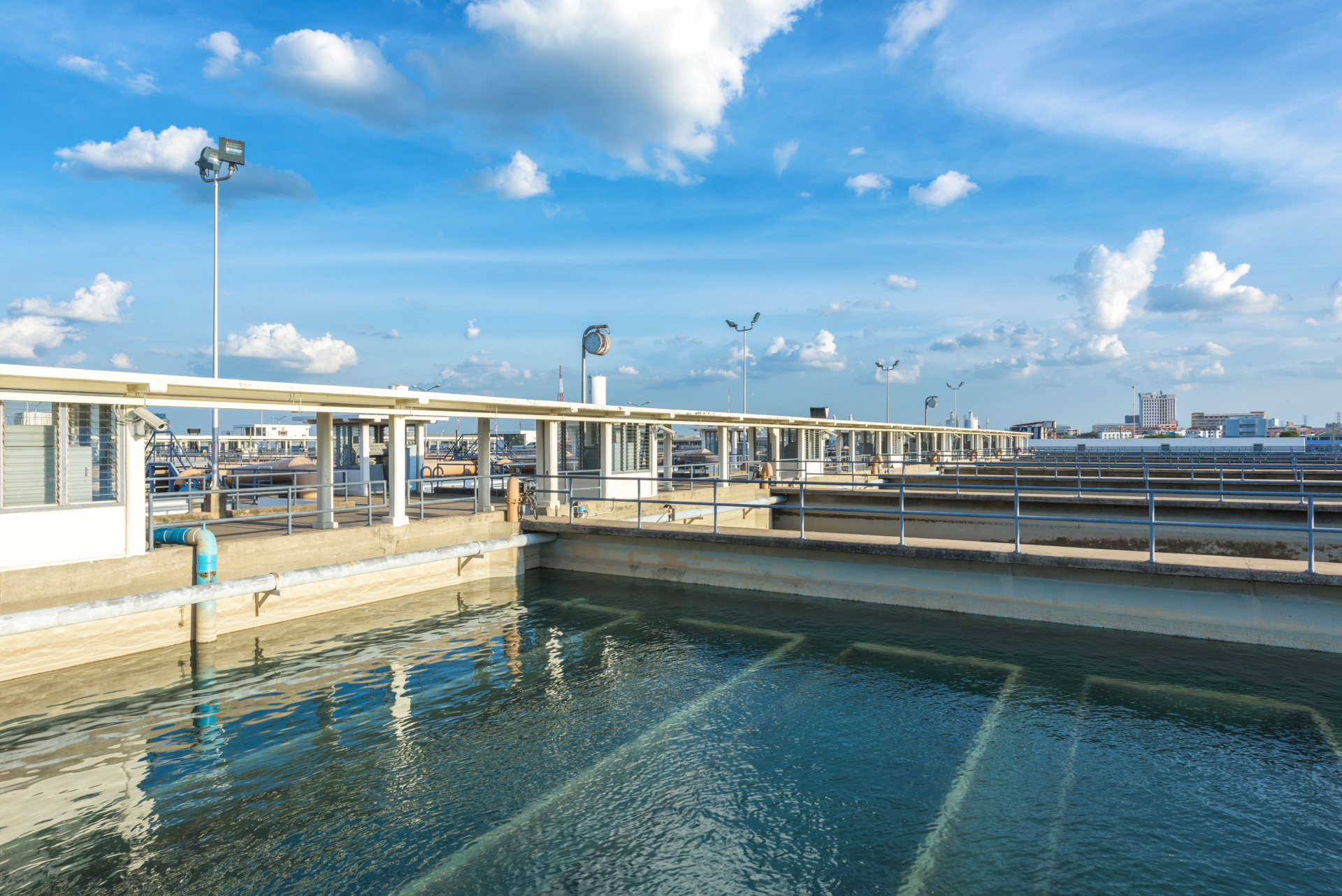 Why Zeolite Is Effective In Water Treatment & Filtration

Zeolite has many pores, making it exponentially more efficient in its filtration performance. Clinoptilolite zeolite, in particular, has a high amount of pores, which means it can capture a higher capacity of foreign particles.

Its high cation exchange capacity can replace positive ions in the water, such as dissolved metals, sodium, or ammonia, and replace it with something else already attached to the media’s ion-exchange sites. With its high pore density, zeolite can do so more efficiently and at higher concentrations.

As per Water Conditioning & Purification International, zeolite’s use in water purification potential applies to the following applications and industries.

• Removal of turbidity particles to three to five micron

• Removal of heavy metal cations, certain hydrocarbons and other contaminants

• Can be used as a direct replacement media for sand filtration system with 2.8x sediment loading capacity

• Reclamation/revegetation (you can use used media as potting soil for plants, etc.)