Harmful agricultural emissions are not solely related to the fields. About a quarter of the methane gas emissions in the USA come from livestock, which is mostly from animal belching. Additionally, farm manure collection systems generate about a tenth of all USA gas emissions. The loss of nitrous oxide to the atmosphere has become a major focus for air quality and has prompted support for government action and regulatory policies. Another environmental impact comes in the form of ground water contamination from animal waste and compost due to the leaching and runoff of nitrates and nitrites.

Zeolite is widely used by livestock farmers as an animal feed additive for beef cattle, dairy cows, swine, poultry and sheep. As the world’s only naturally occurring negatively charged mineral a great number of benefits in the feed process can result from the basic chemistry of zeolite as an animal feed additive. Including zeolite in animal feed has resulted in farm efficiency improvements which has translated to overall improved financial health of the farm operation. 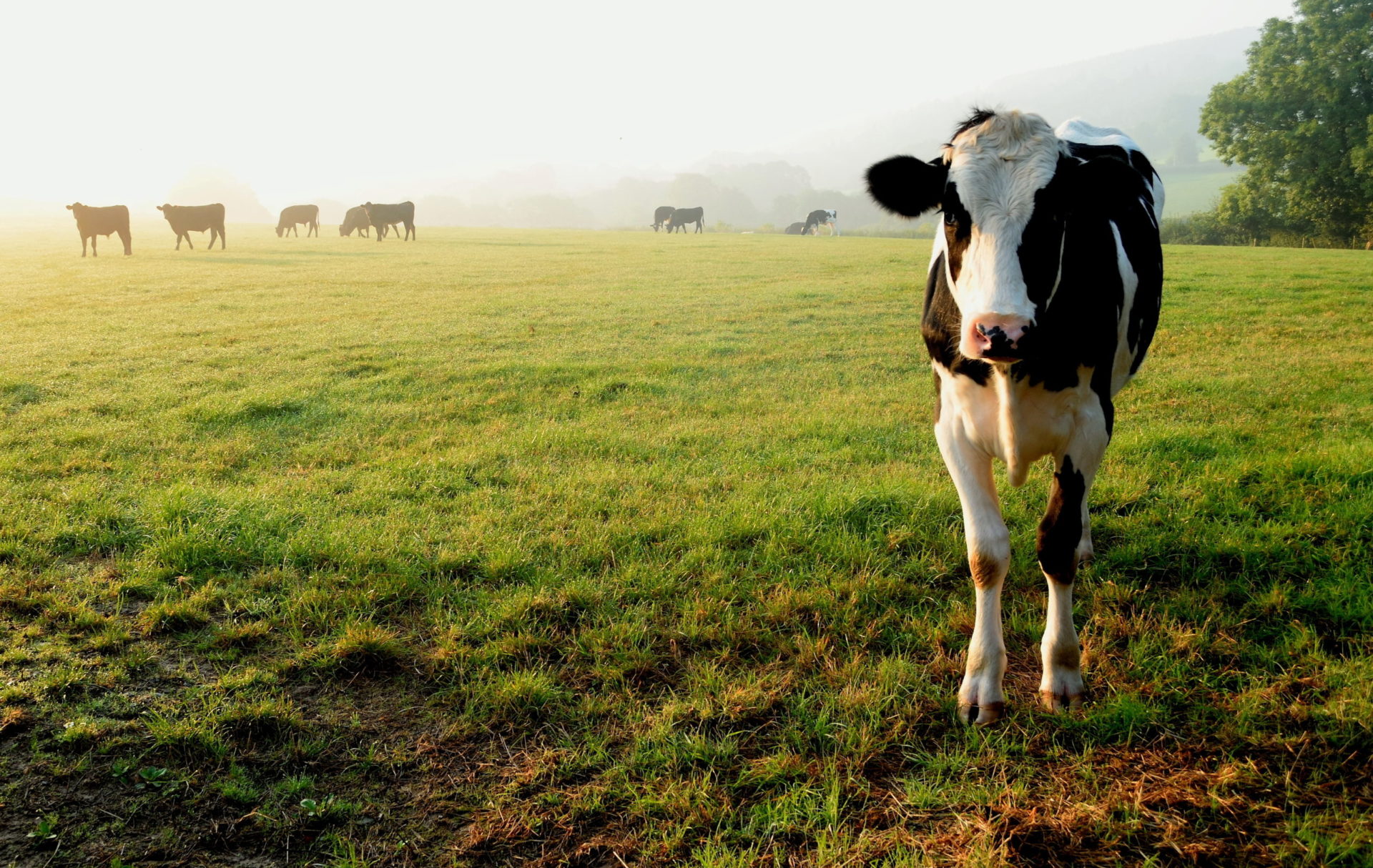 Increased animal health and productivity – The introduction of zeolite in feed increases animal weight and shows improved nutrient digestion with an increase in the amount of energy exchanged from the consumed feed. This increased feed conversion combined with a substantial decrease in feed intake boosts productivity and helps to save cost. Inclusion of zeolite in feed creates an efficient utilization of nitrogen. Zeolite has an affinity for ammonium and will capture nitrogen during digestion through cation exchange, then gradually release the nitrogen during digestion to sustain energy. The efficient gradual release increases the adsorption of nitrogen which reduces the loss to a gaseous form. The process is selective and does not capture essential micronutrients and trace elements.

Pathogen reduction, binding agent for mycotoxins & antioxidant – Zeolite effectively absorbs many mycotoxins and pathogens which helps to lower mortality rates and reduces the need for antibiotics and medicines. Mycotoxins/Pathogens are trapped in the zeolite honeycomb structure during digestion and safely passed through the digestive system and released as waste. Fewer adverse effects from mycotoxins and pathogens leaves more energy available for growth and the production of meat or eggs. Zeolite is also an effective antioxidant when added to feed ration. Free radicals are inactivated and eliminated when bound in the zeolite sieve structure.

Manure management, odor and moisture control – One of the major causes of odor from animals is the generation of ammonia gas from urea and manure that become aerosol odors. Including zeolite in feed is the most effective way to control odors and moisture from animals by adsorbing the ammonium and absorbing water during digestion The high cation exchange capacity of zeolite captures and holds the ammonium before it vaporizes to ammonia gas. The ability of zeolite to hold as much as 60% of its weight in water reduces the fluidity of animal waste making it easier to handle. Reducing ammonia gas and fluidity of waste translates into reduced fly attraction and improves overall air quality resulting in healthier conditions for animals and workers. An additional benefit, of including zeolite in feed is the direct result of having the manure from zeolite fed livestock containing more nitrogen which in turn provides nutrients for plants and buffers soil when used as a fertilizer.

Anti-caking and buffering agent – Feeding mycotoxin contaminated feed results in productivity declines, organ damage, a compromised immune system and a higher mortality rate. To this extent, zeolite has been used for years in animal feed as a flow agent and to increase the durability of feed pellets. Zeolite feed additives will improve the physical characteristics of feed by increasing the flowability, reducing moisture levels and acting as an anti-caking agent. These benefits help to save cost and optimize the efficiency of the feed system

Research articles report additional numerous benefits form zeolites inclusion in animal nutrition. Europe and Asia have been utilizing zeolite as a livestock feed additive for many years which has yielded them many validated financial and operational benefits. Zeolite’s benefits from inclusion in animal feed adds another important area which helps to secure zeolite as a multi-capable, core solution for improving animal market value and overall efficiencies in Agriculture operations.