Agriculture, while an emissions source can also be an important climate solution and is uniquely positioned to fight environmental decline. In this context, farming with zeolites has captured great interest.

Zeolites are useful in agriculture because of their large porosity, cation exchange properties, molecular sieving, absorption, and adsorption, as well as their affinity for ammonium and potassium cations. Zeolites can be used as carriers of nutrients and a medium to free nutrients. Zeolite’s ability to lose and gain water reversibly, without the change of honeycomb structure results in their ability to be used as fertilizers, stabilizers, and chelators. The main use of zeolites in agriculture is, for nitrogen capture, storage, and slow release. It has been shown that zeolites, with their specific selectivity for ammonium, can take up this specific cation from animal digestion, farmyard manure, composts, or ammonium-bearing fertilizers, thereby reducing losses of nitrogen to the environment.  Research studies also show the benefits of zeolites for feed production, livestock health and growth, soil quality, crop management, and remediation of waste and the environment.

During the 1960s, Japanese farmers used Zeolite to control the moisture content and odor of animal waste while increasing the pH level of their acidic volcanic soils when spreading manure. They later learned that clinoptilolite zeolite can be fed to pigs, chickens, and ruminant animals to give a noticeable increase in body weight while improving the overall health of the animal. From the utilization of composted manure as a fertilizer source, farmers soon learned that zeolite was remaining in the root zones of their crops and providing continuous efficiencies to their crop yields. Since then, zeolite has primarily been used as a feed additive and soil amendment throughout Asia and Europe. 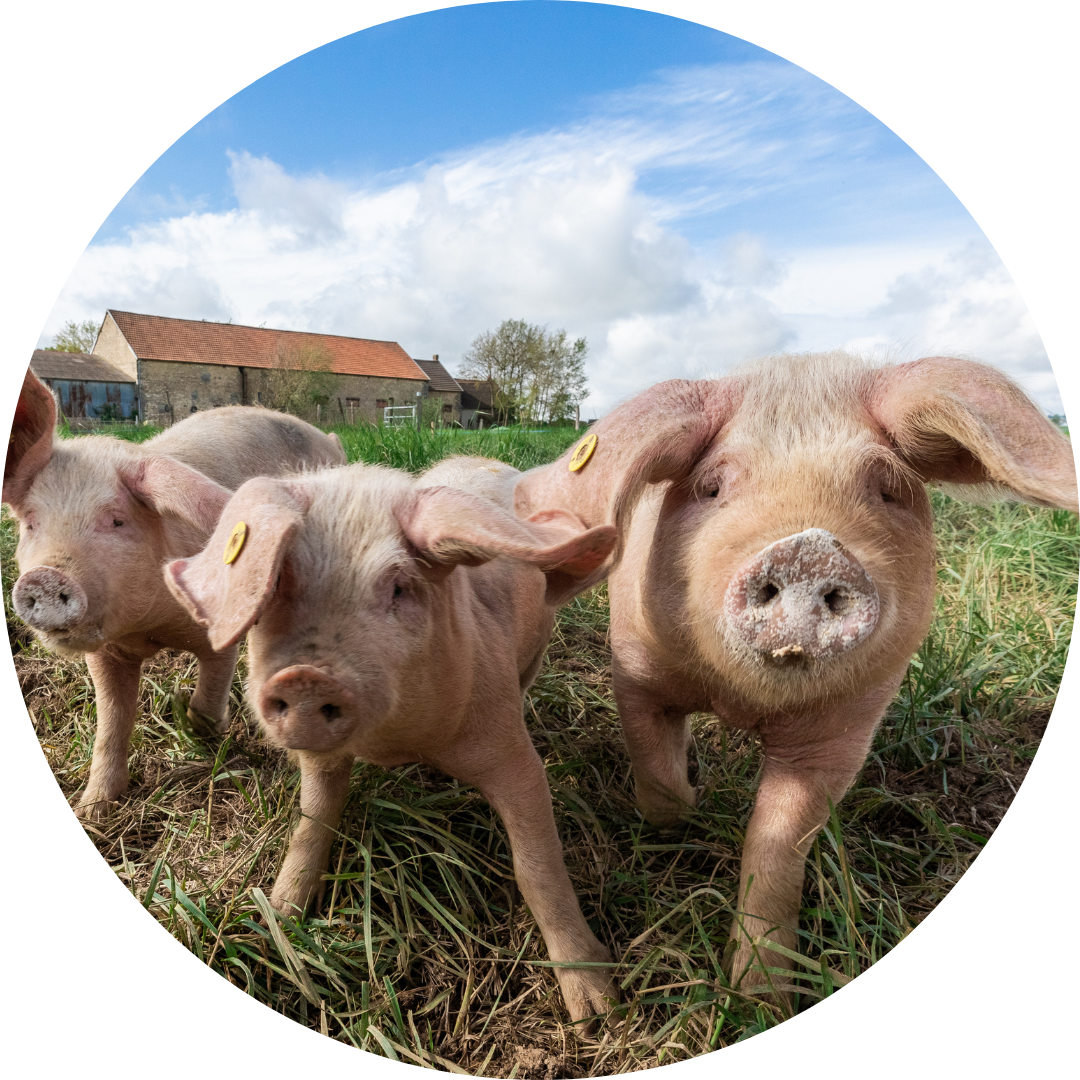 As a natural mineral zeolite’s properties offer a broad range of applications throughout the agricultural industry and are especially ideal for use in odour and moisture control. Unlike non-zeolite odour controllers, zeolite eliminates odours naturally by using absorption and adsorption. 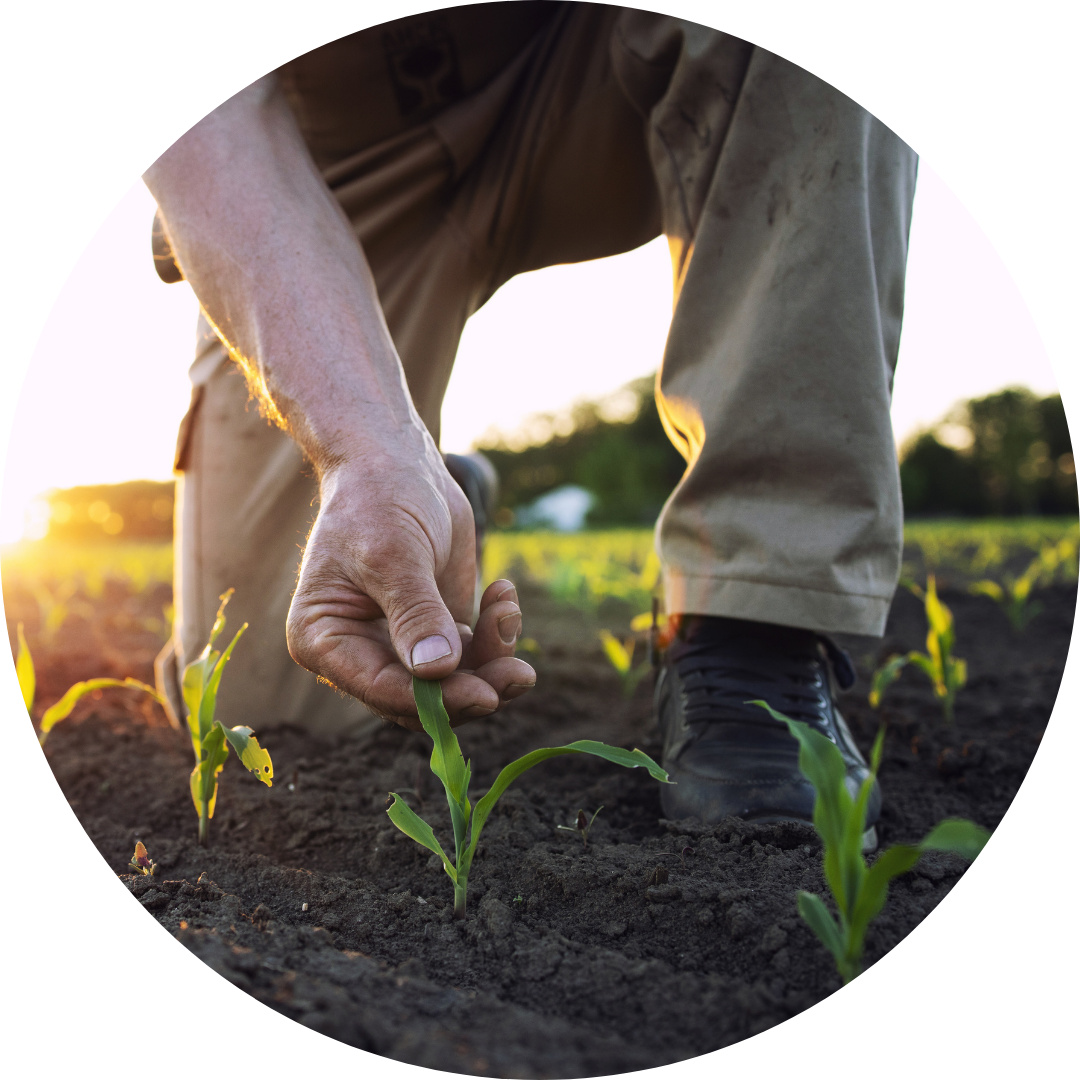 Zeolite’s high porosity; honeycomb, molecular sieve structure; and high cation exchange capacity are highly relevant to agronomy and soil science. This powerfully infused mineral, when mixed with soil, becomes strategically positioned in the growth zone and then works collaboratively with the plant allowing those beneficial nutrients to be rereleased when required enabling the plant to grow optimally. 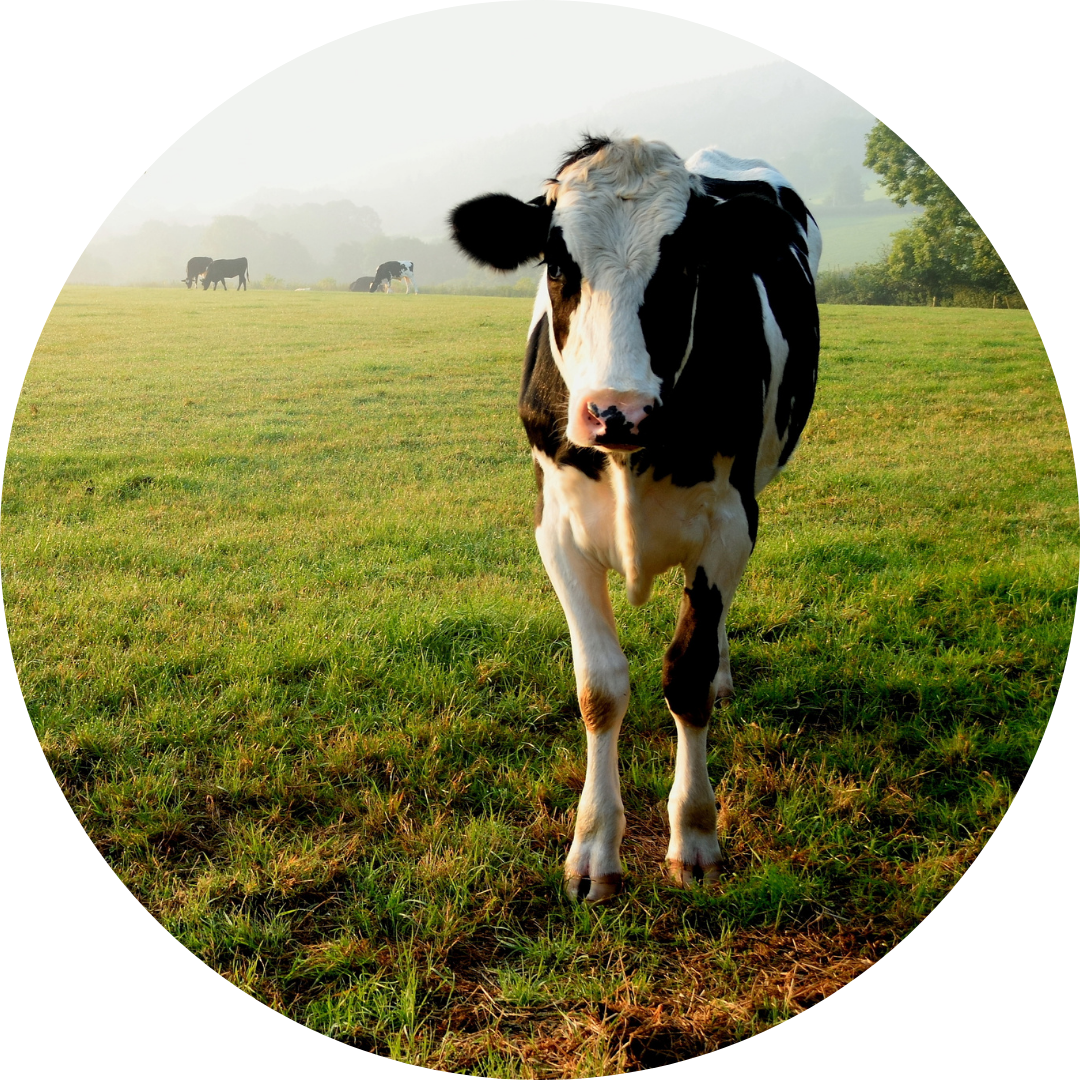 Zeolite is widely used by livestock farmers as an animal feed additive for beef cattle, dairy cows, swine, poultry and sheep. Including zeolite in animal feed has resulted in farm efficiency improvements which have translated to the overall improved financial health of the farm operation. 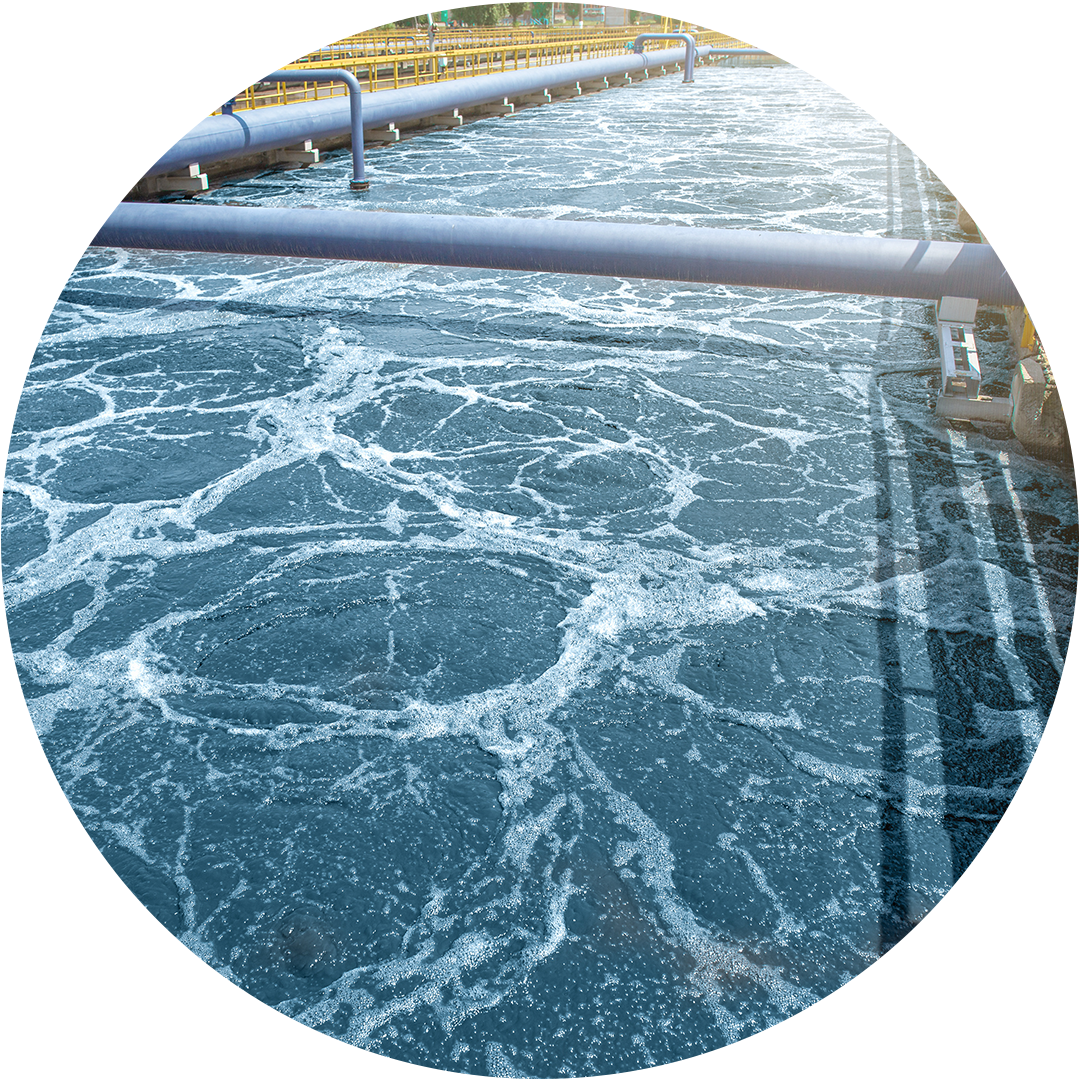 Zeolite’s high cation exchange capacity can replace positive ions in the water, such as dissolved metals, sodium, or ammonia, and with its high pore density, zeolite can do so more efficiently and at higher concentrations. This applies to general water treatment, agriculture, aquaculture, horticulture, and more